Tara currently works in the pediatric surgery department at Maine Medical Center in Portland, Maine. Prior to this, she worked at Texas Children’s Hospital in Houston, Texas for several years - first completing a one-year surgical fellowship program and then working within the trauma surgery department. Tara joined SPAP in 2016 and was a Member-at-Large for two years before transitioning into the position of secretary. She currently serves as President. Tara is originally from the Washington DC area and enjoys running, yoga, and spending time with her family and friends.

Heather Gilbreath is a 2006 graduate of the University of Texas Southwestern Medical Center Physician Assistant Program where she has also served as a Clinical Instructor since 2010. She is employed in the Neurology Clinic at Children’s Health Dallas where she cares for patients with neuromuscular disorders and serves at the Neuromuscular Clinical Coordinator. In 2013, Heather received the Children’s Medical Center Advanced Practice Professional award for her efforts in education and advocacy. 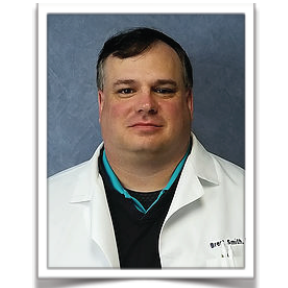 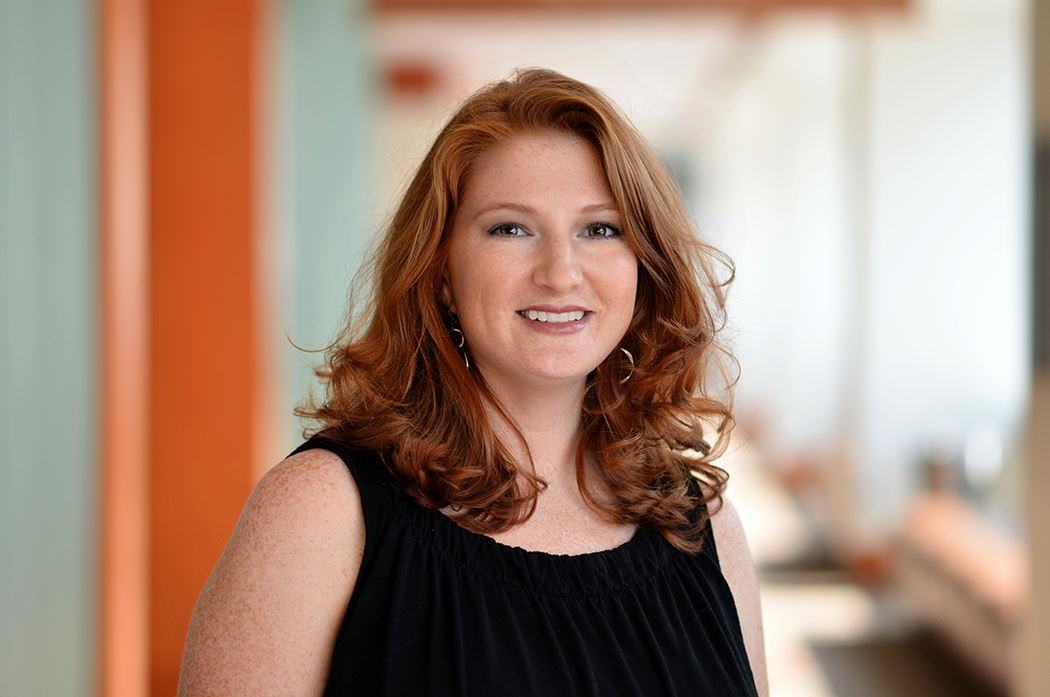 Susan Kirk has been treating children with blood disorders for over 10 years. She is a member of the immune hematology, general hematology, and hematosis and thrombosis teams. Susan treats children with many conditions including anemias, low blood counts and bleeding and clotting disorders.  She is particularly interested in immune thrombocytopenia (ITP) and bone marrow failure disorders. Susan works with the hematology teams in clinical trials, including therapies for ITP and aplastic anemia. Susan's goals are to have her patients and families understand their diagnosis and treatment options and to help them navigate all of the aspects of their care.

Kristy Luciano is an Assistant Professor and Director of Didactic Education in the Physician Assistant Program at Midwestern University in Downers Grove, Illinois.  She has been a certified PA since 1999 and has practiced primarily in outpatient pediatrics. 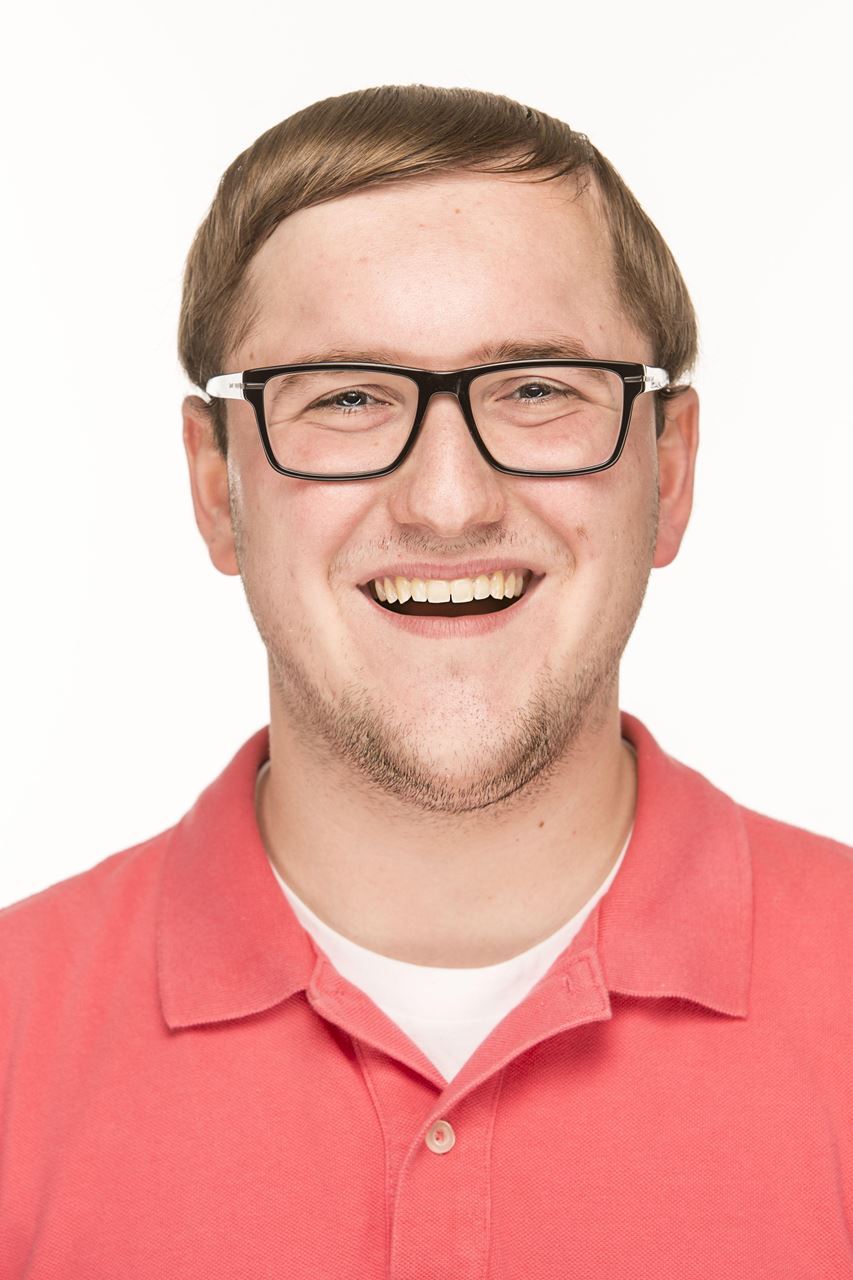 Mark Elsesser, MHS, PA-C, CLC was born and raised in Long Island, NY. He attended the Entry-Level Master’s Physician Assistant (ELMPA) Program at Quinnipiac University, and received his Bachelor of Science in Health Science Studies in 2017 and his Master of Health Science in Physician Assistant Studies in 2019. At graduation, Mark was awarded the Director’s Award for his commitment to PA training. He currently practices in pediatric primary care in Manchester, CT. His special interests include newborn care, lactation medicine, and well child care.  To further his understanding of lactation medicine, he received his Certified Lactation Counselor (CLC) training from the Healthy Children Project in 2021.  In addition to being a Fellow of SPAP, he is also a Fellow of the American Academy of PAs (AAPA), the Connecticut Academy of Physician Assistants (ConnAPA), and a National Affiliate of the American Academy of Pediatrics (AAP). Mark is excited to bring his energy to the SPAP Board of Directors as a Member at Large. 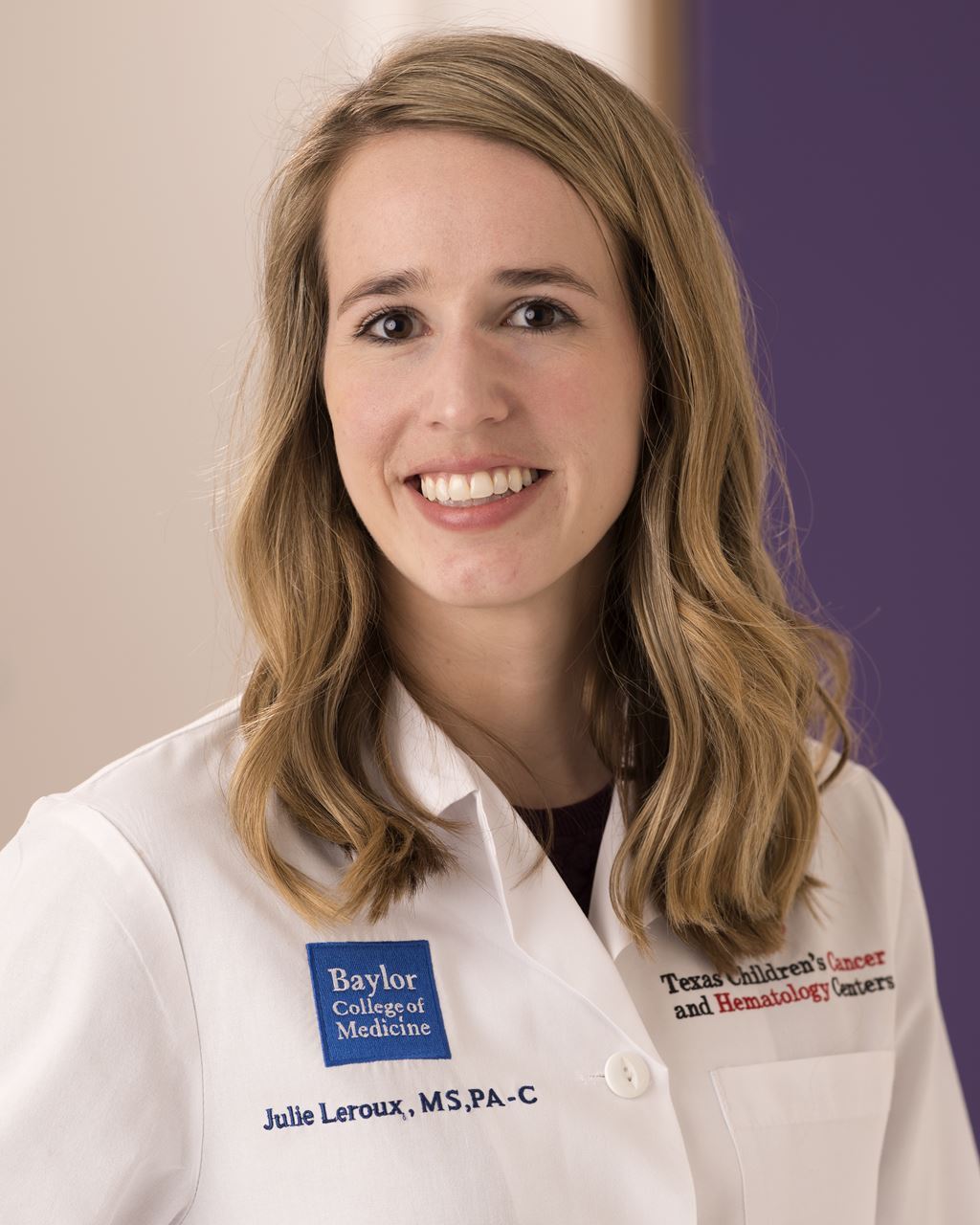 Julie graduated from Baylor College of Medicine's Physician Assistant program in 2015. She currently works in pediatric hematopoietic stem cell transplant at Texas Children's Hospital in Houston, Texas. She is a member of Texas Children's Cancer and Hematology Centers' Beyond Protocols committee which brings social events to patients who have undergone bone marrow transplants. She also enjoys working with the Baylor College of Medicine PA program as a clinical preceptor and mentor. 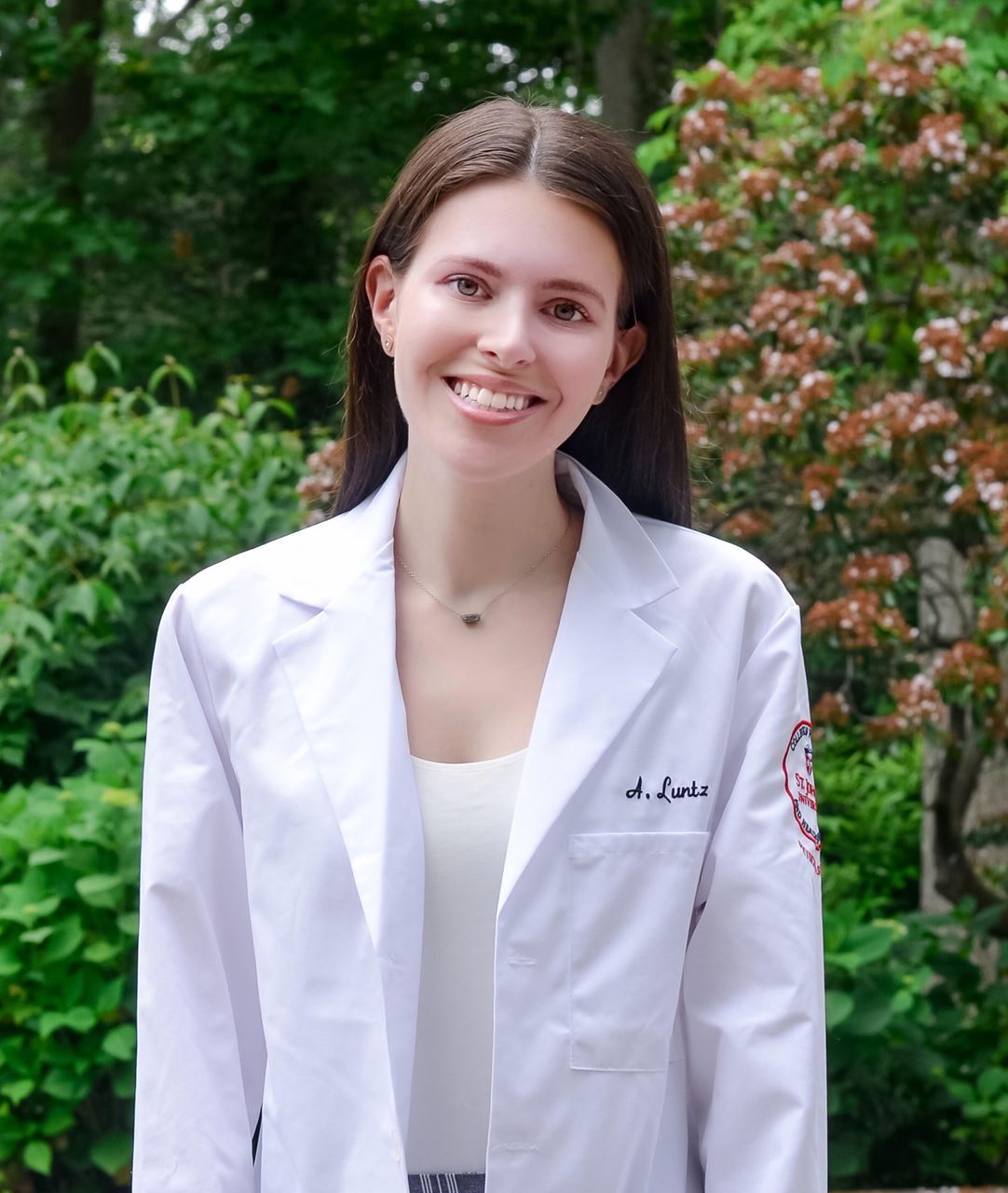 Allison is a current PA student from New York attending St. John’s University in Queens, where she will graduate in 2022. She graduated from the University of Florida in 2019 with a BS in Applied Physiology and Kinesiology. Allison has been passionate about pediatrics for as long as she could remember. Growing up, she would volunteer with children with disabilities after school. While attending college, Allison spent her summers working with children with cancer at Sunrise Day Camp. During the school years, she served as a multimedia captain for Dance Marathon where she attended frequent events photographing the children while also raising money for the Children’s Miracle Network. In PA school, Allison has been involved on her class’s executive board and as a member of her state’s AAPA constituent organization’s diversity and inclusion committee. In her free time, Allison enjoys painting, graphic design, running her PA program’s Instagram account, spending time with friends and family, and supporting her favorite sports team, the Florida Gators. Upon graduation, Allison hopes to enter into a career in a pediatric subspecialty where she can serve as an advocate for young patients of diverse backgrounds.

Brian is a past-president of SPAP and is currently serving as the AAPA’s liaison to the American Academy of Pediatrics. Brian has practiced in pediatrics since graduating from the Duke PA Program in 1999. He worked in primary care for 6 years, and has been at Children’s Healthcare of Atlanta practicing in pulmonary diseases for the last 13 years, where he also is PRN staff in the urgent care network. Brian is a PALS instructor, volunteers at asthma camp, and coordinates student rotations within his practice. He is a scifi geek whose 3 cats are named after Star Trek characters. He also enjoys bird watching, gardening and traveling.